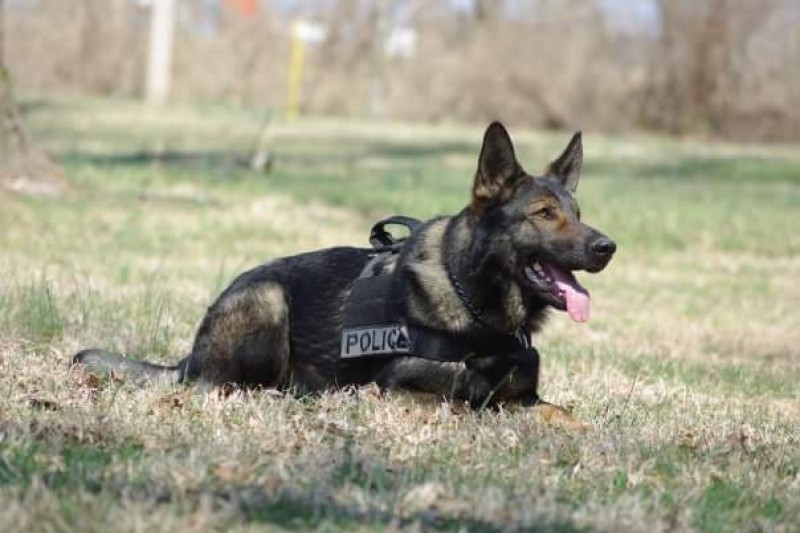 P.A.W. Stoppers needs your help to honor our furry Police Family Members! P.A.W. Stoppers, Inc is a non profit organization that assists police canine units by raising and allocating funds to alleviate some of the cost burden on the police departments. Thank you in advance for your support! 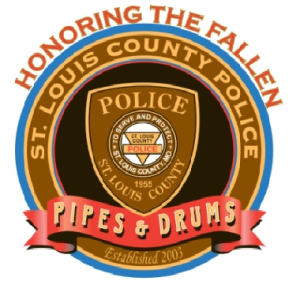 In 1962, President John F. Kennedy signed a proclamation which designated May 15th as Peace Officers Memorial Day and the week in which that date falls as Police Week. Currently, tens of thousands of law enforcement officers from around the world converge on Washington, DC to participate in a number of planned events which honor those that have made the ultimate sacrifice.

The St. Louis County Police Pipes and Drums have performed with distinction in Washington D.C. annually in the following events:

Along with multiple ceremonies that occur during police week.

The Members of the St. Louis County Police Pipe and Drums 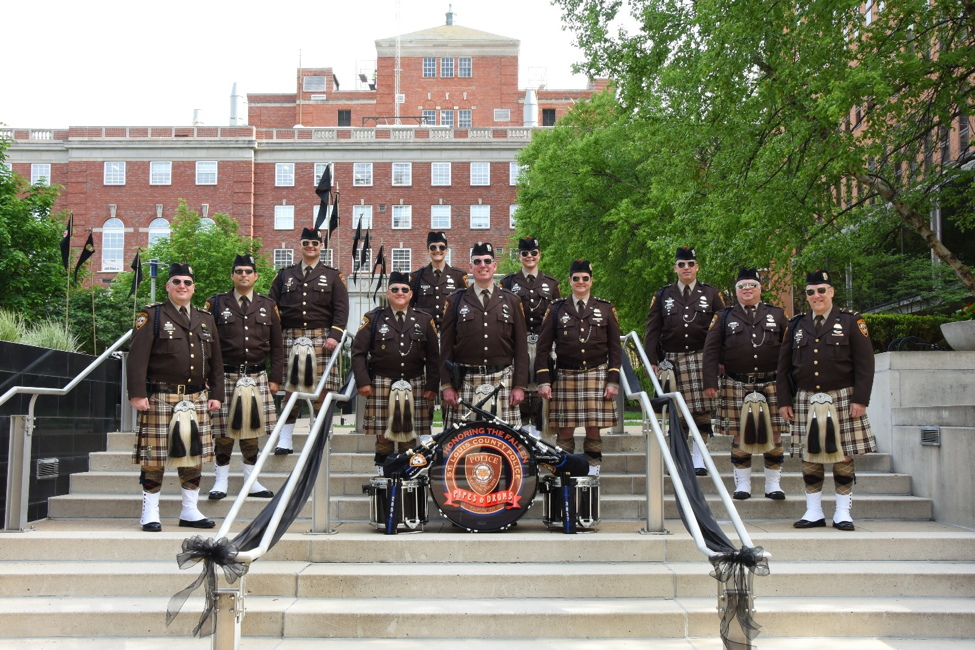